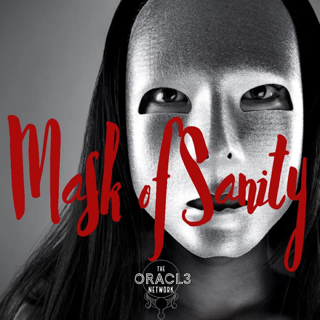 For decades, Robert Spangler got away with the murders of two wives as well as his two children from his first marriage. It wasn’t until he was diagnosed with brain and lung cancer in 2000, that he finally confessed to his crimes after being suspected and watched by authorities from several different agencies. During one of his interviews, he claimed it was easier to kill his wives than to go through a divorce. This serial killer and family annihilator is one of the most callous men to ever exist.